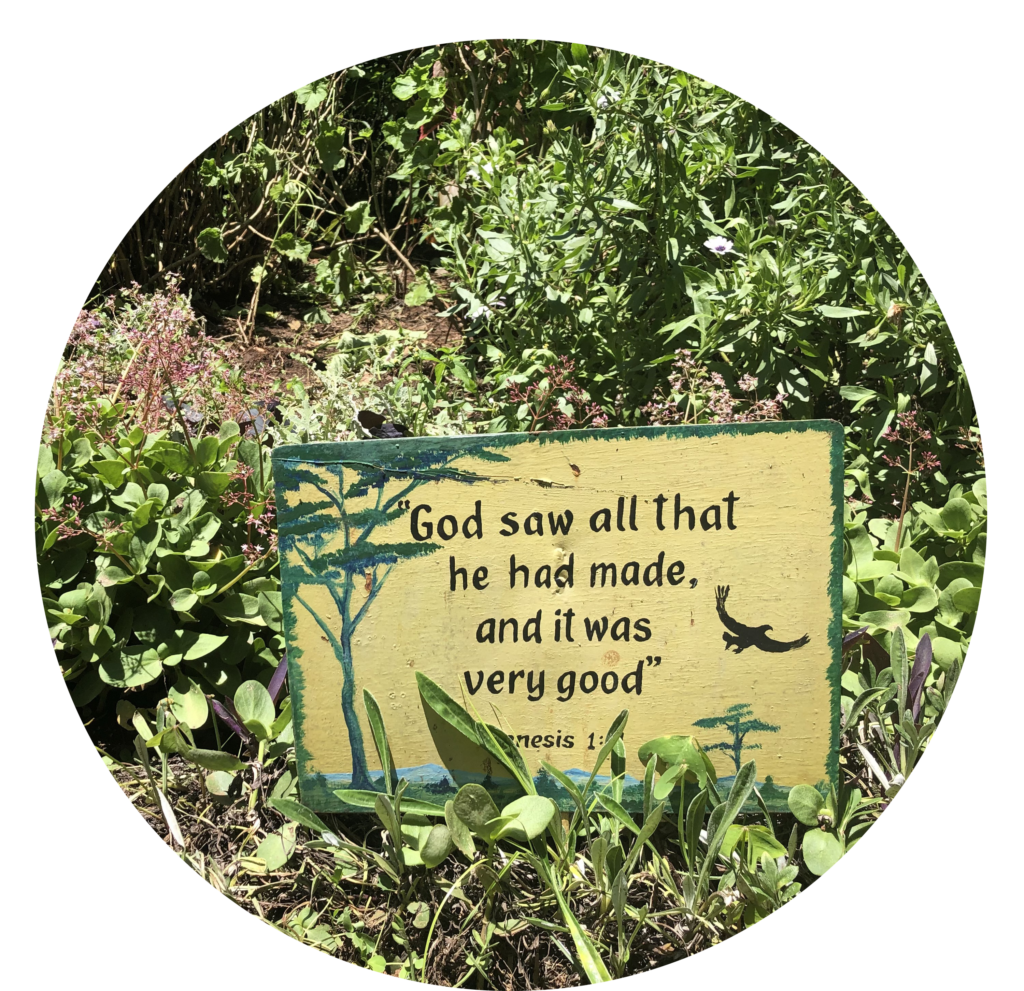 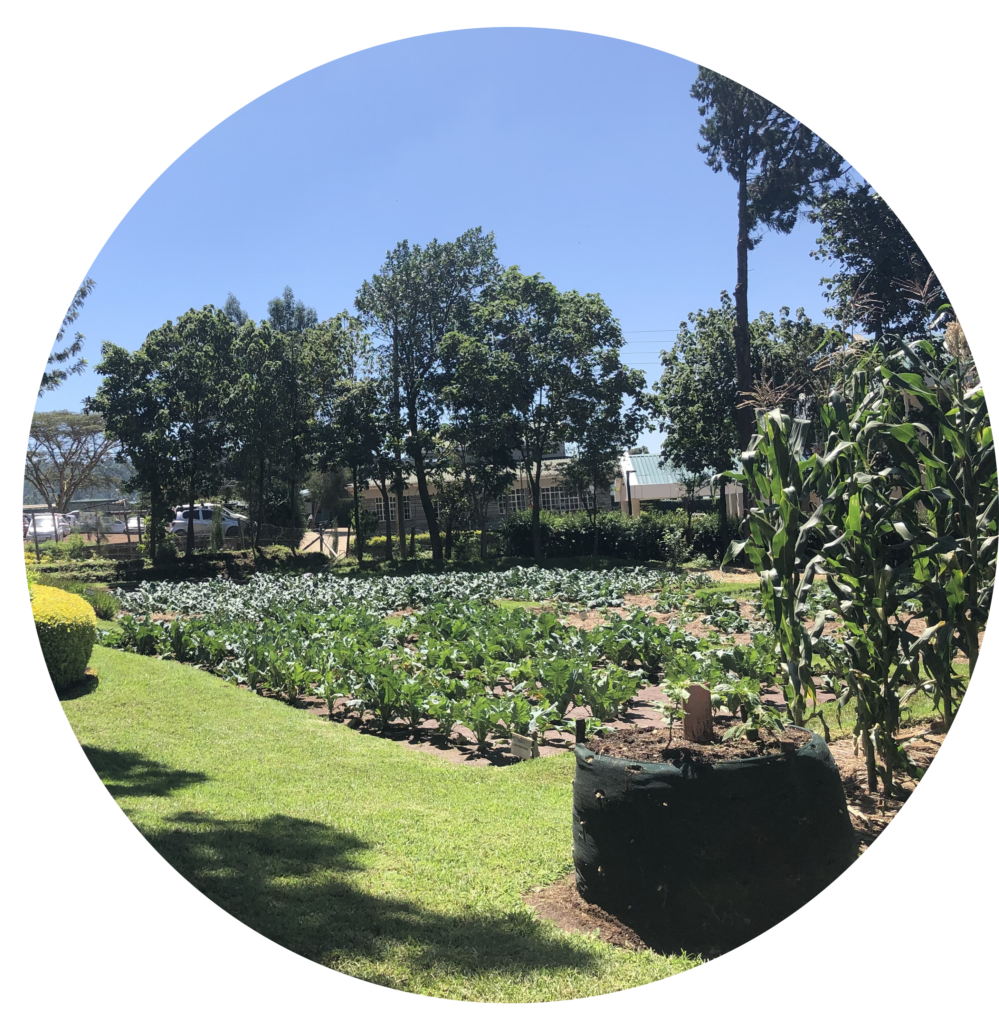 The team learned that techniques such as high-quality composting, crop rotation, and decreased soil disruption lead to a higher crop yield and a healthier overall farm. Care of Creation takes the food waste from nearby businesses and turns it into high quality compost by keeping it damp in a slightly warm temperature, which allows decomposition agents to thrive. After three months of this, the compost is ready to benefit the soil. Crop rotation is the process of alternating where crops are planted on the farm, creating diversity that increases soil health. Along with this, Care of Creation takes special precautions to avoid disrupting the soil. Conventionally, one tills the soil before planting crops. It turns out that tilling the soil so much kills the microorganisms that help the plants grow. All of the above strategies strengthen the crops’ natural defense against disease and insects, leading to a more economically beneficial farm.

Care of Creation has run a series of experiments that prove the effectiveness of their methods. Crops were planted in a conventional way on one plot of land,  and then planted using “Farming in God’s Way” on a similar plot. The plot of land that was cultivated using “Farming in God’s Way” created roughly twice as much produce as the conventional plot. Furthermore, the crops that were cultivated in “God’s Way” had healthier soil, which decreased the need for fertilizers, pesticides, rain, and manual labour on that plot. The goal of Care of Creation is to alter community mindsets about farming, which will both strengthen the community and increase its agricultural productivity. I think it’s safe to say that everyone on the team was very impressed with Care of Creation, and we hope to work with them in the future to emulate their innovation and benefit to the community. 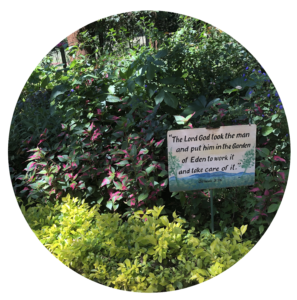 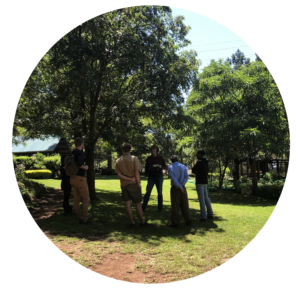 Community Benefits of a Botanic Garden